BlueBerry is now really taking off! Building a blueprint for the EURACAN rare cancer registry 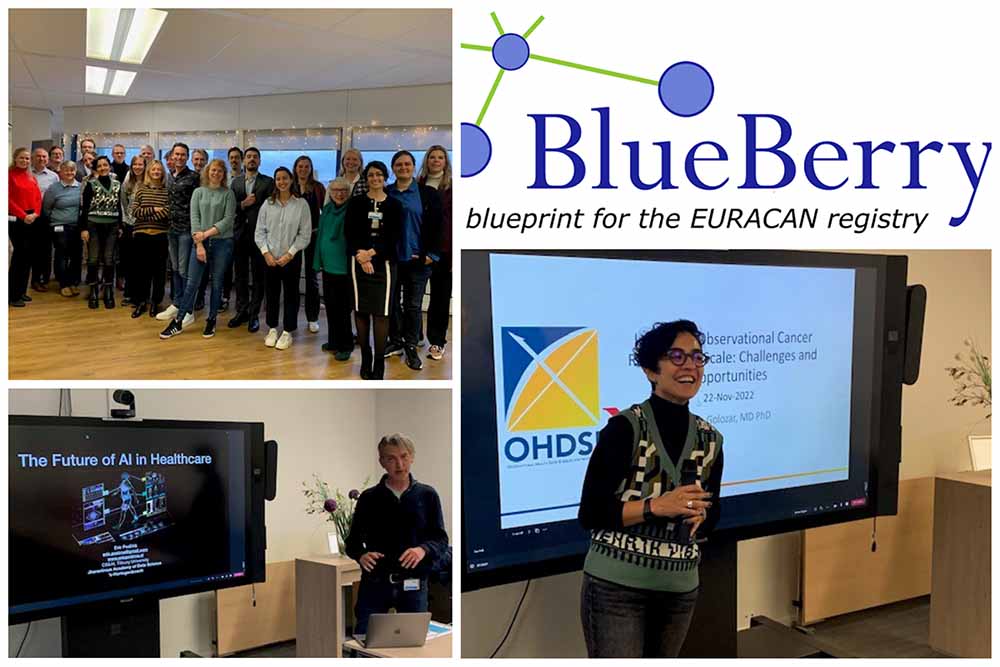 The BlueBerry Kick Off meeting took place on the 22nd of November both in Utrecht and online. For the next two years European medical centers and organizations will work together to deliver a blueprint for a sustainable, scalable, and impactful EURACAN rare cancers registry. EURACAN is the European Reference Network for adult patients with rare solid cancers. To better understand and treat such rare cancers, European collaboration is essential. Therefore, the Dutch Cancer Society (KWF) funded BlueBerry in order to shape such a European rare cancer registry.

Research on alcohol as risk factor for cancer 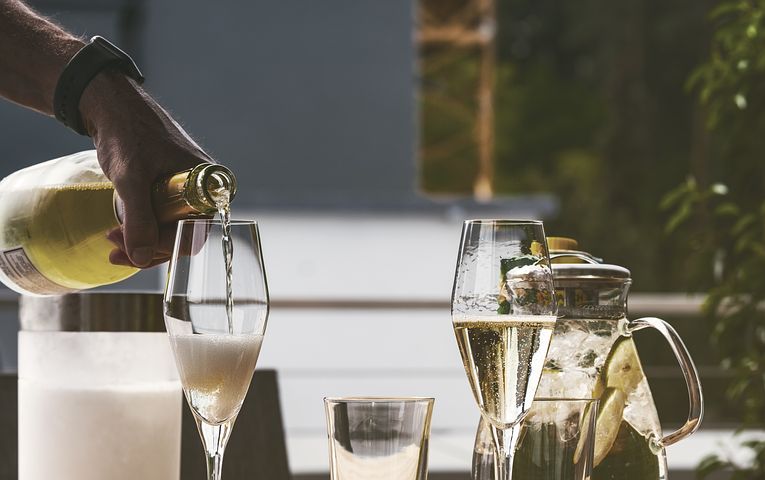 Harriet Rumgay defended her PhD dissertation on Thursday 10 November 2022 at the Erasmus University. Her thesis is titeled: ’Measuring the Impact of Alcohol on the Global Burden of Cancer: International analyses of alcohol-related cancers‘.  She is researcher at IARC - International Agency for Research on Cancer / World Health Organization. In this video she presents the main findings of her research and calls for effective policies to increase public awareness of the risks of alcohol consumption and to reduce the burden of cancers caused by alcohol consumption. An estimated 741000 new cases of cancer in 2020 were associated with alcohol consumption globally. About three quarters of these cancers occurred in men. 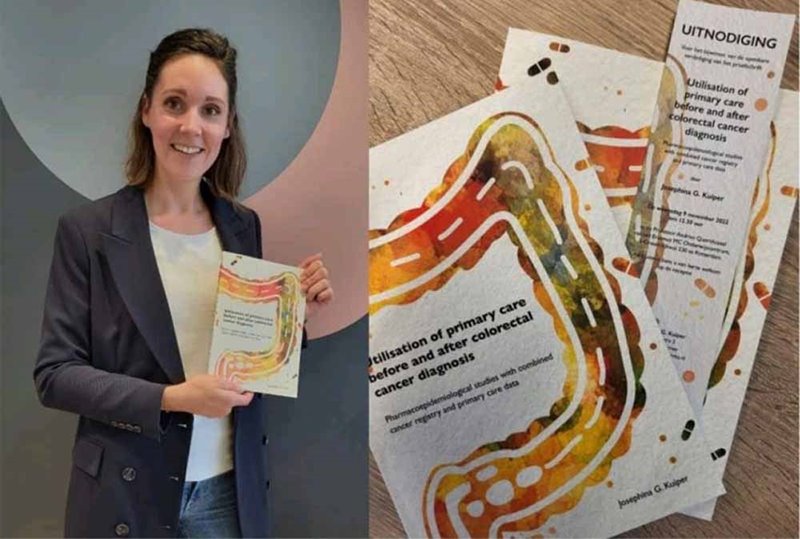 Thursday november 9th, Josine Kuiper defended her PhD thesis on primary care use of patients with colorectal cancer at Erasmus University. This thesis aimed to get more insight into the utilisation of primary care among colorectal cancer patients, including their healthcare seeking behaviour before diagnosis, the effect of its pharmacological treatment on the occurrence of heart failure, and associations between drug use and the risk of colorectal cancer.

Cancer diagnoses in the Netherlands rising to 156,000 a year in the next decade 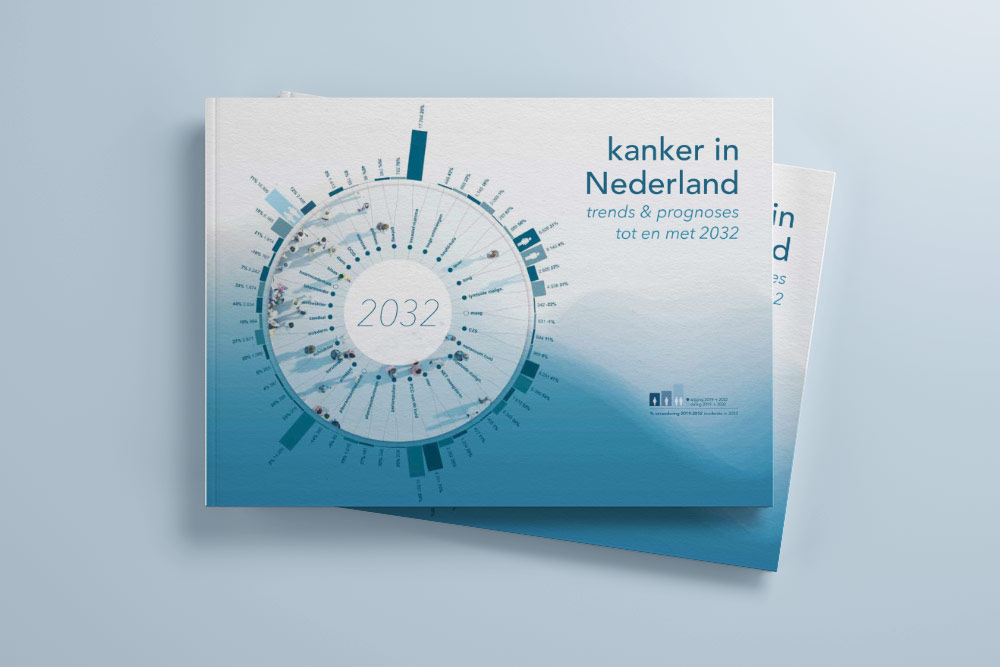 The number of new cancer diagnoses in the Netherlands is to rise considerably to 156,000 diagnoses a year in the next ten years, due to the ageing population and lifestyle. This increase in the coming ten years is largely inevitable, but commitment to preventative measures now is necessary to prevent a further increase in the number of cancer diagnoses in the more distant future. This is shown in the trend report ‘Kanker in Nederland - trends & prognoses tot en met 2032’ (Cancer in the Netherlands - trends and prognoses until 2032) that the Netherlands Comprehensive Cancer Organisation (IKNL) published on the 4th of October.

The need for gender medicine in oncology: ‘unexploited potential for individualised treatment’ 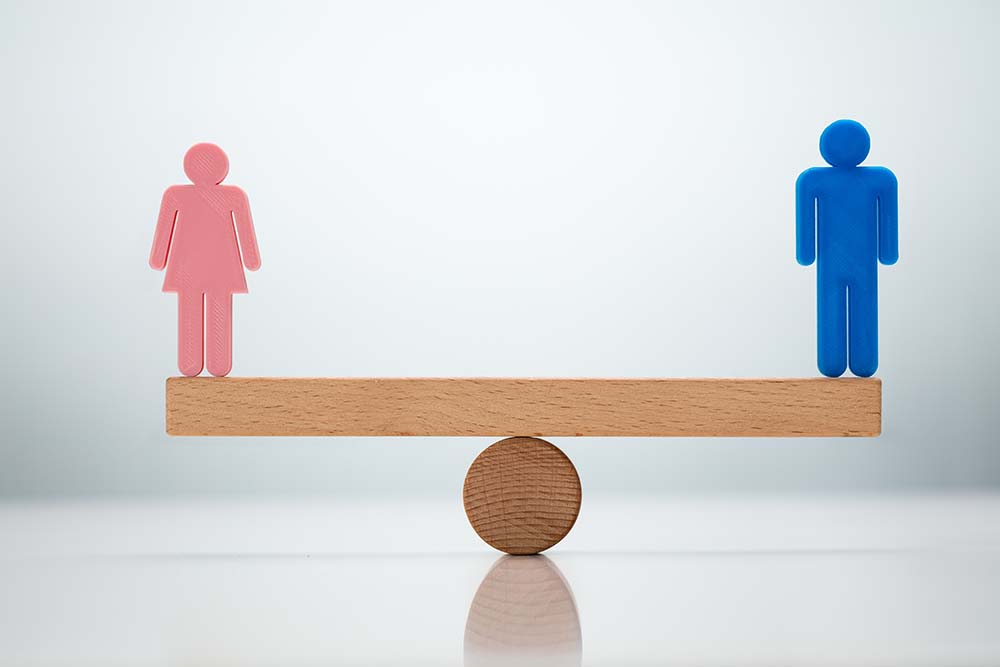 n oncology, not much attention has been paid to the role of gender and sex. This is a missed opportunity to learn and individualise treatment, according to dr. Anna Dorothea Wagner, medical oncologist in the Centre Hospitalier Universitaire Vaudois in Lausanne and chair of the ESMO Gender Medicine Task Force. ‘Gender has so far rarely been included as an influencing factor in cancer research, although for instance in the field of cardiology it is clear that sex and gender play a role in the development and progression of disease.’ Wagner is working with researchers at IKNL to investigate the role of gender in non-sex related cancers, using data from the Netherlands Cancer Registry (NCR). 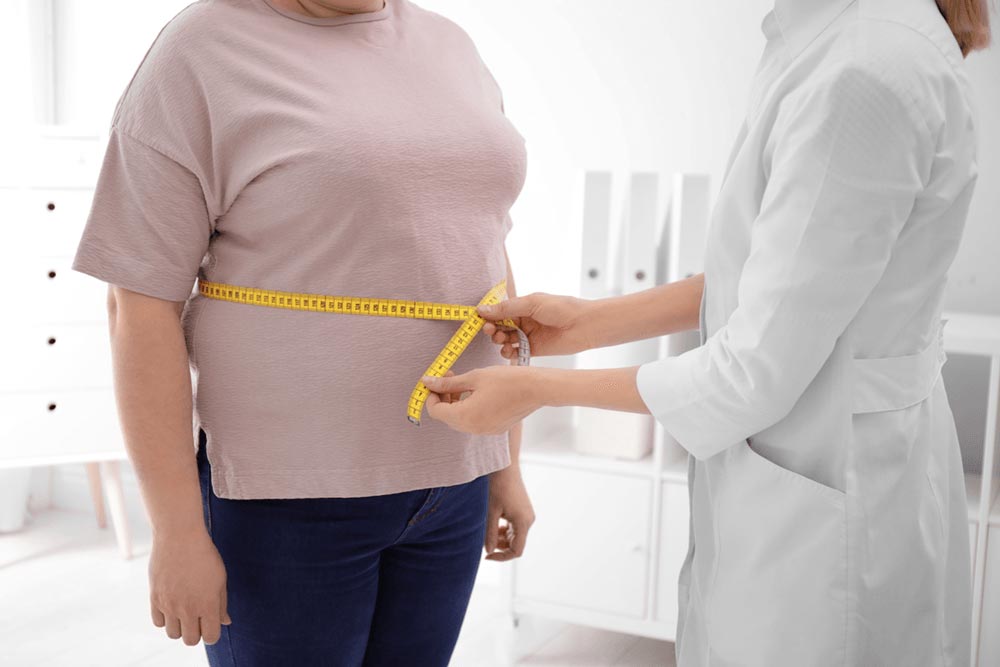 Body composition is important for survival rates in renal cell cancer. Research from the Radboudumc and IKNL shows that low muscle quality and low organ fat are associated with poor survival. This involves different stages of renal cancer, ranging from stage I-III to stage IV. 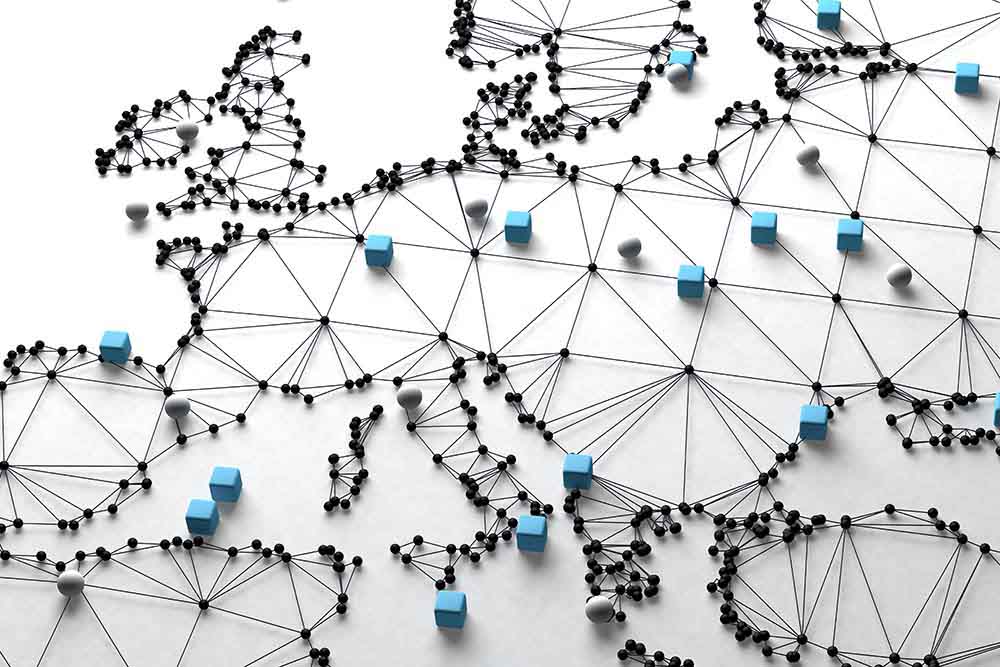 Researching rare cancers is difficult because of the low numbers of patients on a national level. Therefore, the European Reference Network on Rare Adult Solid Cancers (EURACAN) started a registry to gather data on rare adult solid cancers on the European level. The purpose of the BlueBerry project, coordinated by IKNL in collaboration with the Fondazione IRCCS Istituto Nazionale dei Tumori in Milano and others, is to further develop and expand this registry. One of the ways it will do so is by creating a data infrastructure that can be deployed and expanded quickly but is future-proof. The Dutch Cancer Society recently approved a grant for this project. 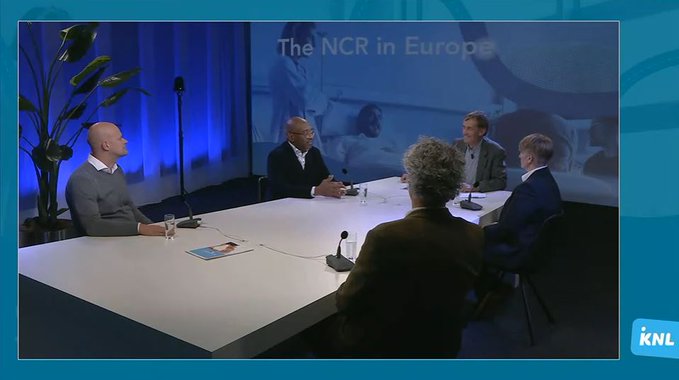 Last November 30th the Netherlands Comprehensive Cancer Organisation hosted the online symposium of the Netherlands Cancer Registry. The symposium focused on how to improve cancer care and prevention with insights from cancer registries. Cancer registries are the fuel for Europe’s Beating Cancer plan. The registries provide insights to improve oncological care and prevention. The Netherlands Cancer Registry (NCR) is the national registration since 1989, maintained by the Netherlands Comprehensive Cancer Organisation (IKNL). The main goal is to reduce the impact of cancer, from the personal to the societal level. Together with care professionals, researchers, patients, and policy makers IKNL translates data into valuable insights. What lies ahead in the upcoming years and how can the cancer registries help to guide the way? The recording of the symposium can be found below.