EN News Survival childhood cancer in the Netherlands improved since 1990 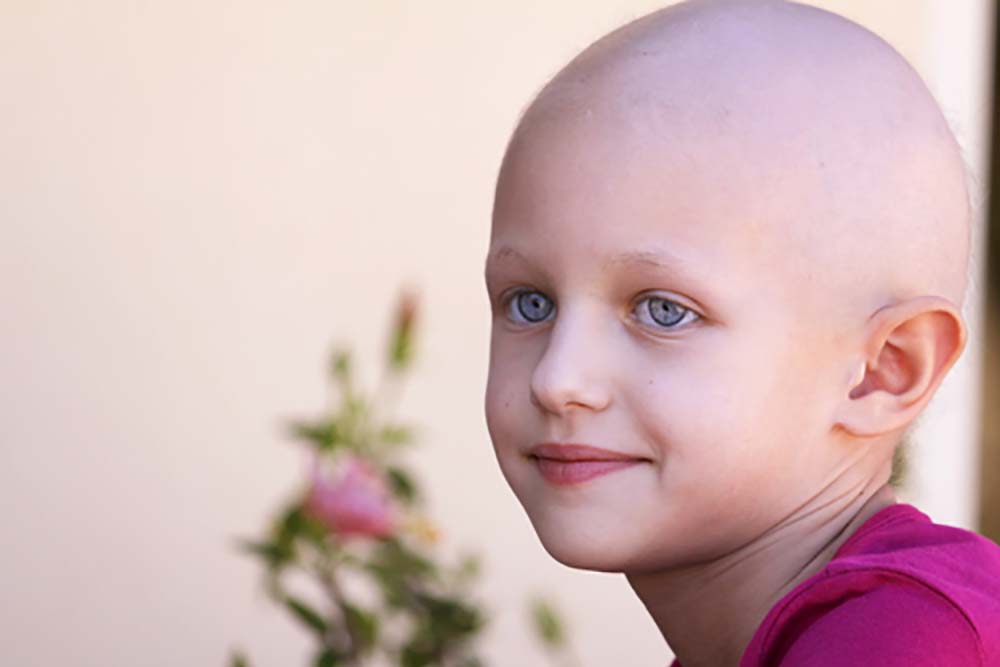 Survival childhood cancer in the Netherlands improved since 1990

Survival for five of the most common childhood cancers in the Netherlands has improved over the past decennia. This is the conclusion of the thesis of Ardine Reedijk entitled 'Progress Against Childhood and young adolescent cancer in the Netherlands since 1990'. This research concerns an epidemiological descriptive study on the extent of progress in the care of children and young adolescents (0-17 years) with cancer since 1990. The study is based on data from the Netherlands Cancer Registry combined with the data from the registry of the Dutch Childhood Oncology Group (SKION).

In the past 28 years, the number of children and young adolescents diagnosed with cancer increased slightly. In 1990-99, an average of 481 children up to 17 years old were diagnosed with cancer per year. In 2010-17 this number was 542. The incidence rate, standardized for age , increased from 144 per 1 million children in the 1990s to 162 in 2010-17. This slight increase of 0.6% per year on average was comparable to incidence trends observed in other Western countries, and was caused by increases in the incidence of leukemia, brain tumors, neuroblastoma and Ewing bone tumors. The incidence of five tumor types, namely acute lymphatic leukemia (ALL), acute myeloid leukemia (AML), Hodgkin lymphoma (HL), non-Hodgkin lymphoma (NHL), and neuroblastoma (NBL), were considered in more detail. The overall incidence for these five tumor types remained stable. For some subtypes, age groups or stages was a slightly significant increase or decrease.

Several factors that may explain the changes in incidence trends over time are earlier diagnosis of tumors (i.e., early detection), new or improved diagnostic techniques, changes in referral patterns and/or registration, and changes in prevalence of risk factors. However, these factors have had little or no influence on the observed incidence trends. Since there is little known about risk factors for childhood cancer, the influence of risk factors on the increased incidence is unknown. So far no explanation can be given for the slight increase in incidence of childhood cancer in the Netherlands.

There was a clear increase in the percentage of young adolescents (15-17-year-olds) treated in a pediatric oncology center. This percentage increased from 33% in 2004 to 54% in 2013. Of the total group of children (0-17 years) who were not treated in a pediatric oncology center were older, had cancers that were more common in young adults, and were more likely to have lower stages in diagnosis for which only surgical treatment was sufficient.

For the five childhood cancers studied in detail, the overall conclusion is that survival increased for all age groups and for almost all subtypes. This study also showed that young adolescents (15-17 years) were treated more often in a pediatric oncology center over time. The continuously decreasing mortality rates confirmed the progress made against ALL, AML, HL and NHL.

Ardine Reedijk concludes in her dissertation that overall progress has been made in five of the most common childhood cancers. In some of them, AML and NBL, big steps have even been made. This is probably due to improved use of cytostatics and combinations of them, improved supportive care and improved recurrence treatments.