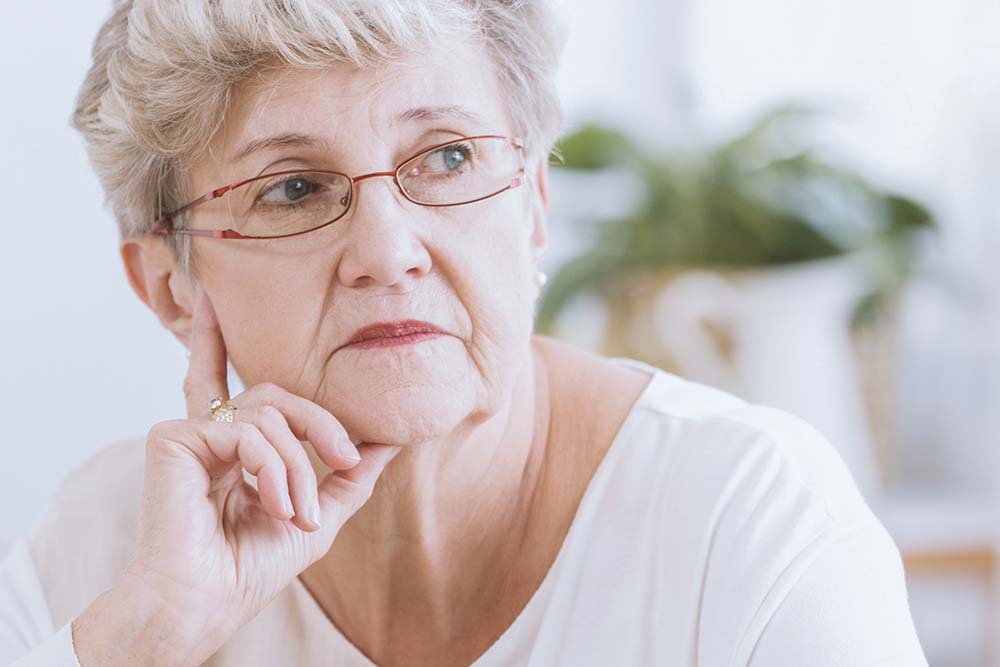 Nearly all women are confronted with health problems after breast cancer

Nearly all women who have been treated for non-metastatic breast cancer suffer from health problems after primary treatment. The problems reported by women include fatigue, tingling in the hands and feet (neuropathy), and memory and concentration problems. For two-third of these problems, healthcare services were sought. Chemotherapy was the treatment responsible for most of the health issues.

These are the findings from research conducted by the University of Twente, the Netherlands Comprehensive Cancer Organisation (IKNL) and the Netherlands Institute for Health Services Research (NIVEL). The researchers documented the health problems experienced by breast cancer patients up to five years after diagnosis.

Nearly all women (93%) suffered from one or more health problems after the treatment. Most women (64%) sought care for one or more of these problems.

These problems were reported both recently after treatment as after a longer period of time. This could indicate that the problems were  not always properly identified, managed, or treated. It is also possible that (part of) the problems could not be easily overcome, so that any support provided will only help to accept the problems and cope with them.

Greater risk of problems after chemotherapy

Information on post-treatment complications is important in order for doctors and patients to decide on the most effective treatment together. Greater awareness of the risk factors for post-treatment health problems can also help to identify symptoms, both in the hospital and by general practitioners. This can facilitate timely referral to appropriate aftercare.

Monitoring patients through questionnaires as the one used in this study can help in identifying patients’ needs towards care and aftercare. This monitoring of post-treatment problems may help to provide information about health problems, promote healthy behavior, identify symptoms early and improve aftercare.

Finally, the treatment of breast cancer must increasingly be tailored to the individual needs of the patient, where the risk of disease recurrence is weighed against the probability of subsequent health problems.

A total of 876 women who had undergone surgery for non-metastatic breast cancer between 2012 and 2016 were invited to complete a questionnaire on current health problems and their use of healthcare services. Statistical analyses were used to determine the effect of patient and treatment characteristics on health problems. Of all those invited to participate, 404 women (46%) completed the questionnaire. This group of women was representative of all breast cancer patients between 2012 and 2016 based on personal characteristics and the treatment they received. The median age was 62 years, and in addition to breast surgery the patients underwent radiotherapy (72%), chemotherapy (49%), anti-hormonal therapy (57%) and removal of the axillary lymph nodes (21%).

This study is part of IKNL and NIVEL’s Primary Secondary Cancer Care Registry (PSCCR) project. The aim of PSCCR is to provide as complete a picture as possible of the entire care pathway, both inside and outside the hospital. The primary focus of the project is on the treatment of breast cancer and treatment-related health problems, as presented to GPs. The PSCCR thus provides a better and more complete understanding of the effects of the various treatments.

Further information on problems after cancer can be found at kanker.nl/levenmetkanker

For referral to appropriate adjuvant care, healthcare professionals can check the website kanker.nl/verwijsgids.