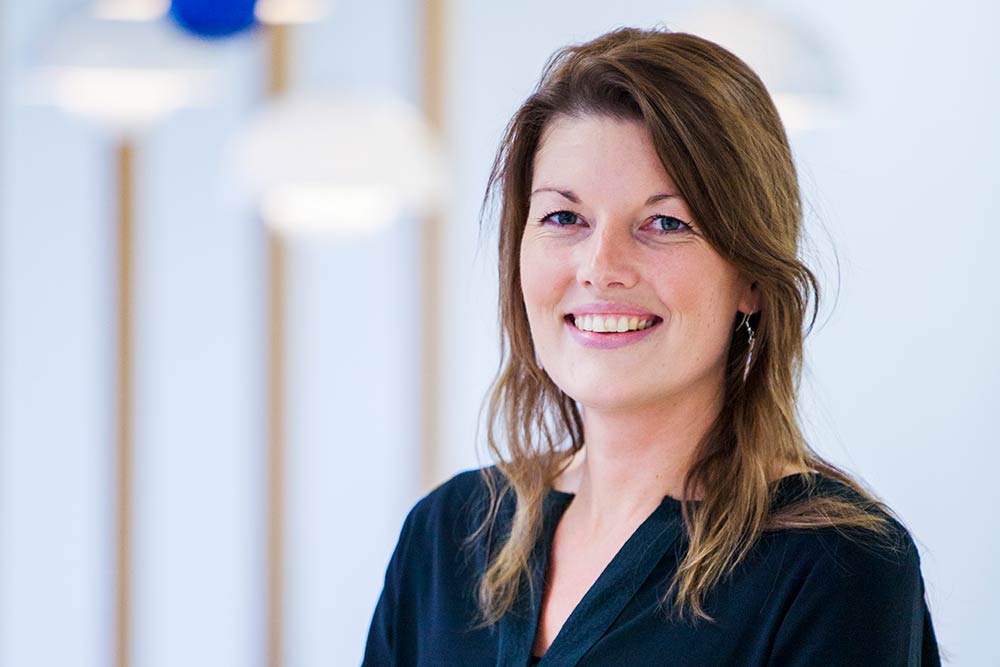 The Enrico Anglesio Prize is awarded annually by the Fondo Elena Moroni for Oncology, Fondazione Temia and de International Association of Cancer Registries (IACR). From 2006 to 2020, over 160 young researchers contested, and 25 have been declared Enrico Anglesio Laureates. The annual IACR congress was held virtually the 12th-14th of October.